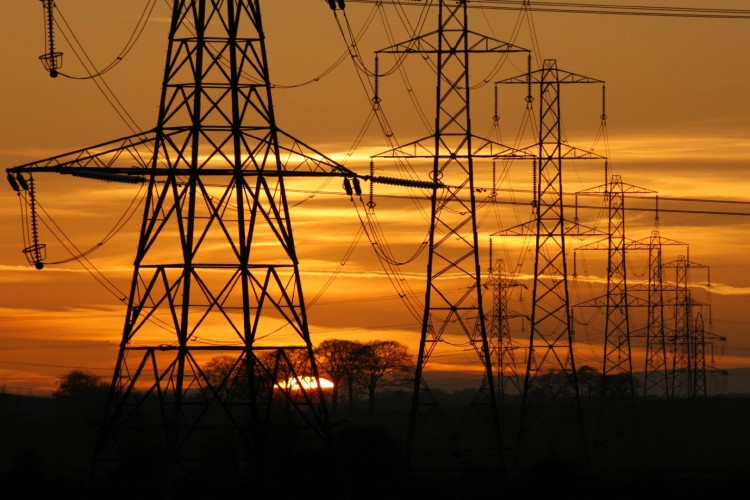 Egyptian Natural Gas Holding Company’s (EGAS) dues from the Ministry of Electricity have significantly increased to amount to roughly EGP 53 billion in exchange for the gas that electricity generation stations obtain.

EGAS dues are considered higher than the other sectors, and the company did not reschedule any dues until now, but the petroleum authority is working on it, as it owns the gas produced from Egyptian fields, according to EGAS Chairman Khaled Abdel Badie.

Electricity stations are said to consume a monthly quota of EGP 1 billion fuel, while they would only pay EGP 200 million.

Abdel Badie said that the ministry demanded a maximum of approximately 149m cubic metres of daily gas to stations during the summer.

Chairman of EGAS affirmed that the company is providing a maximum of approximately 105 million cubic metres of gas on a daily basis to stations, while the rest will be pumped as oil and diesel.

He added that following the decision to no longer pump gas to many cement companies, fulfilling their needs through equivalent fuels, the consumed gas will be transferred from these plants to electricity generation stations.

Abdel Badie declared that a schedule will be set to settle the dues owed to the company in the industrial sectors, which are worth EGP 6 billion, and that a number of plants agreed to pay their debts through instalments.

Egypt’s daily natural gas production was at 4.75 mcf/d as a result of the decreasing production in fields and the lack of well linking to make up for the deficit.

Since 2012, Egypt has been facing a crisis in gas production, a result of the delay from foreign companies to implement the projects according to the plan agreed upon. This has caused the government to sign contracts with several companies to import liquefied gas shipments to be able to fill the needs of electricity stations.