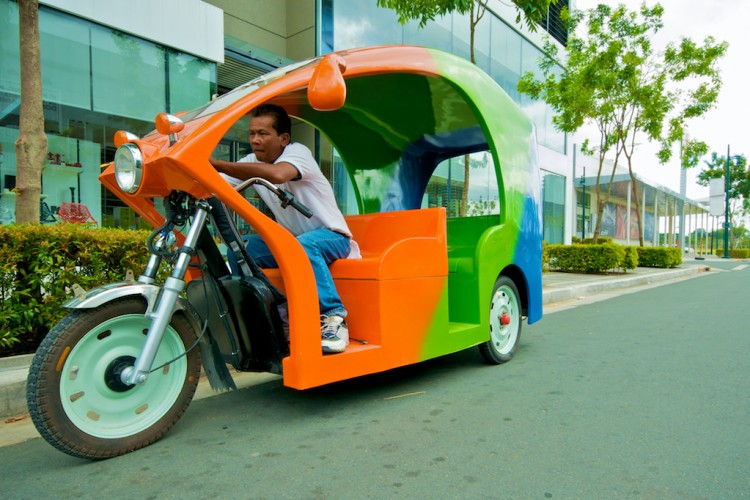 Kampac Oil, a Dubai-based oil and gas company, plans to double its investments in the Philippines to more than $10 billion, said a report.

The bulk of the investments will be for the construction of Kampac Energy City in Sual, Pangasinan, the Philippine Daily Inquirer newspaper reported, citing a company statement.

“The initial cost of the project was estimated at $5 billion. But with current expansion plans, the city is estimated to cost well over $10 billion. Upon completion, the Kampac Energy city will be one of the largest energy projects of its kind,” the company said in a statement.

Kampac Oil said it had long been interested in investing in the Philippines. But it was only in 2013 that the group had announced plans to put up an energy complex.

The proposed Kampac Energy City will comprise a non-commercial port, a township and a functioning city. It will also house three refineries, a petrochemical plant, a liquefied natural gas regasification facility and a water company. The project is also expected to generate at least 8,000 jobs.

Kampac said the project is likely to take up to 15 years for completion, with the first phase expected to be ready as early as 2018.