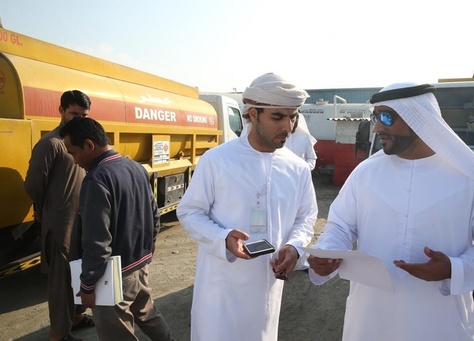 The inspections occurred over a two-day period in Ras Al Khor Industrial Area in Dubai from which a number of trading companies and agents were penalized for numerous violations ranging from use of unsafe fuel facilities to the illegal retailing of diesel, Arabian Oil & Gas reported.

According to specifications under Federal Cabinet decision no. 37 of 2013, organisations and individuals must only market or use ultra-low sulphur diesel, containing less than 10 parts per million of sulphur. Illegal diesel, also known as ‘grey diesel’, is fuel that contains more than 10 parts per million of sulphur, and is in direct violation of UAE law.

The diesel standards set by ESMA fully comply with the Euro 5 standard for diesel, which serves to reduce harmful vehicle emissions significantly and helps promote a healthier environment for the country and its citizens