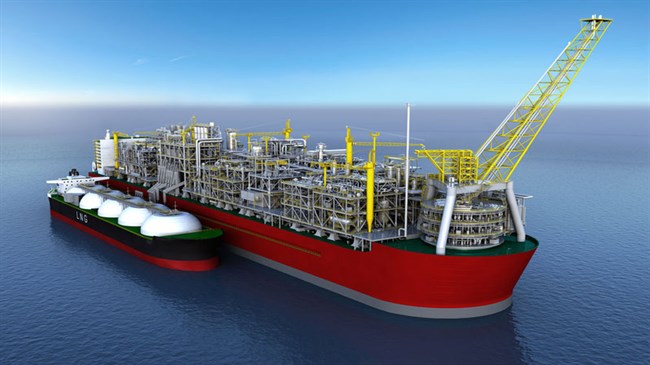 Croatia intends to complete the construction of a floating LNG terminal in the northern Adriatic Sea by 2018, and the initial capacity would be about 2bcm of gas annually, Economy Minister, Tomislav Panenić, said in an interview with Reuters.

“It does not mean we are giving up a land-based LNG terminal altogether, but at the moment we think that we can secure stability on the markets with a floating terminal,” he added. Total Croatia News wrote that the original plans included a land terminal with a capacity of 6bcm of gas, with the aim of supplying the countries of Central and Eastern Europe.

Foreign investors, including some from the US, have shown interest in the terminal on the island of Krk, and it is expected that the talks on financial details will accelerate in coming months. In fact, according to the minister, the energy sector is one of the most important for encouraging investments in Croatia, whose economy grew by 1.6% last year after six years of recession.