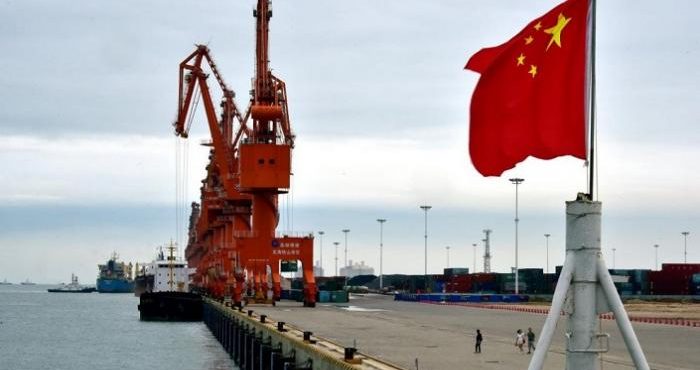 China, the world’s largest crude importer, has seen a 13% rise in crude imports year-on-year (YoY) following the arrival of sizeable orders that have now arrived after congestion at the ports, according to Reuters.

August imports were equivalent to 11.18 million barrels per day (mmbbl/d), data released by the General Administration of Customs showed. This figure does not surpass the previous monthly crude import record of 12.95 mmbbl/d, however, it does trump last year’s monthly average of 10.11 mmbbl/d.

According to official data, there were 20 vessels waiting to discharge oil at Qingdao port, while 18 were queuing near Rizhao port in the refining hub of Shandong province as of Monday.

China massively took advantage of the record-low oil prices and filled up its strategic reserves, hence the massive backlog of vessels. However, it is expected that with strategic reserves brimming and oil prices making a recovery that Chinese import levels will start to taper off.