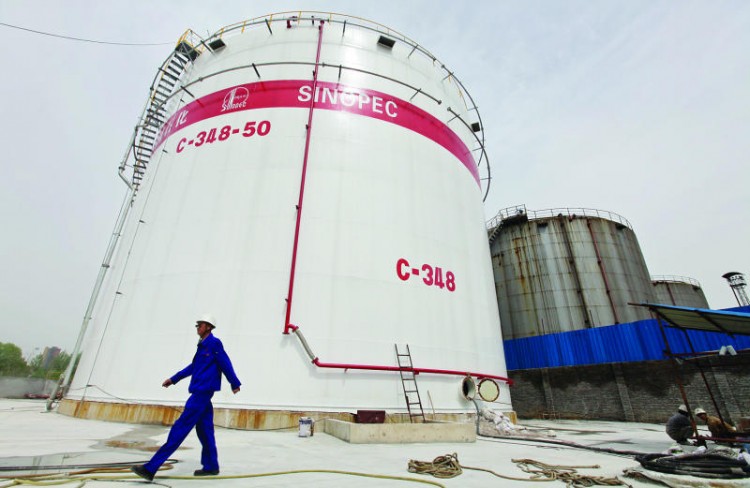 The 400,000-barrels-per-day (bpd) refinery, a joint venture between Saudi Aramco and China’s Sinopec, will load a cargo of 500,000 to 550,000 barrels of diesel containing less than 10 parts per million (ppm) sulphur, likely for shipment to Amsterdam, the source said.

The refinery, which is currently running at about 60 per cent of capacity, started gasoline output this week and could export its first cargo of the motor fuel next week, the source said.

The refinery will likely reach full capacity in mid-February, the source added.