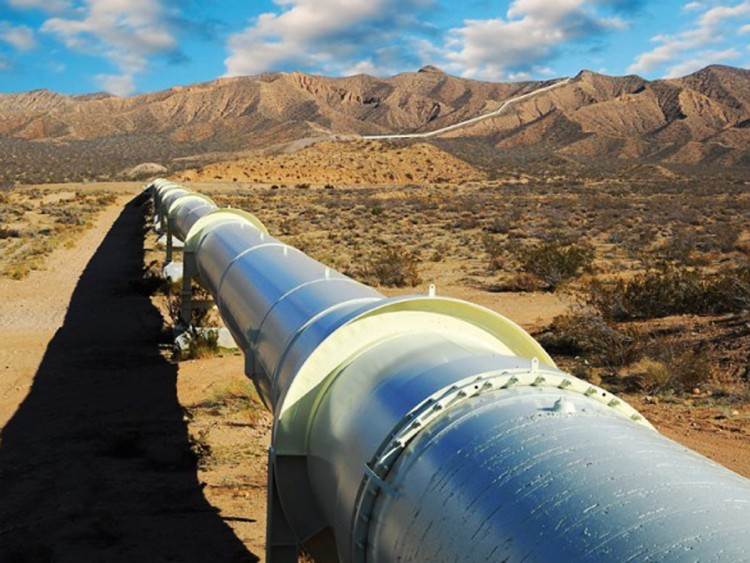 Zambia’s  Minister of Energy, David Mabumba, stated that Zambia and Angola will resume talks on the construction of a pipeline that would carry petroleum products from oil-rich Angola to major copper producer Zambia, which imports all its petroleum needs, Oil Price reported.

In 2012, the Zambia Development Agency (ZDA) signed a $2.5b memorandum of understanding (MoU) for the construction of a 1,400km petroleum pipeline from the Angola city of Lobito to Lusaka, Zambia’s capital. The construction of this pipeline was expected to have begun in 2013 and completed in 2016 under the name Angola-Zambia Refined Petroleum Multi-Product (AZOP), according to Ecofin Agency.

The AZOP Pipeline system would be designed to supply finished products including petrol, low sulphur diesel, Jet fuel and Liquefied Petroleum Gas (LPG) for Zambia, and Katanga Province in the Democratic Republic of Congo. It was to follow the development of a 200,000b/d refinery that was expected to be commissioned in Angola by the beginning of 2014.