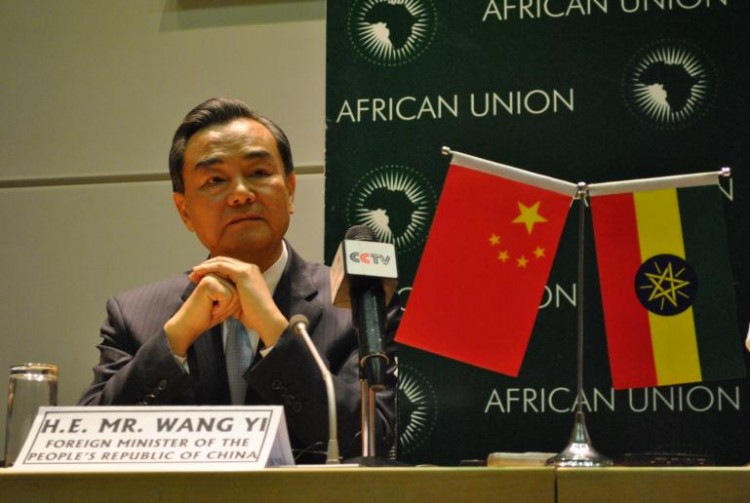 While in Kenya, Wang Yi said both sides would boost cooperation in seven priority areas, including the modernization of agriculture, infrastructure, renewable energy and environmental protection.

Kenya is an important partner for China and Wang said he went there first to highlight the importance of the relationship. Wang said China will work with Kenya to convert its “great human potential”… into economic strengths.

Then it was Sudan, a country facing some internal security issues. Wang took part in mediation talks, and called for serious efforts towards regional peace and stability. China is currently running 65 development finance projects in Sudan, including railway construction, a hydroelectric dam, oil and container terminals, and a gas power plant.

Onto Cameroon, where Wang said China will continue to work towards greater political mutual trust. China has had a construction presence in Cameroon since 1982, building roads and sinking wells. This year, a Chinese company will begin building a six-lane highway linking Cameroon’s capital with its largest city.

And finally, Equatorial Guinea, where Wang pledged to promote cooperation on energy, agriculture and the marine economy. In 2006, Cameroon received 75 million US dollars in debt relief from China. Chinese companies have also helped to build a major Hydro-electric power transmission line.