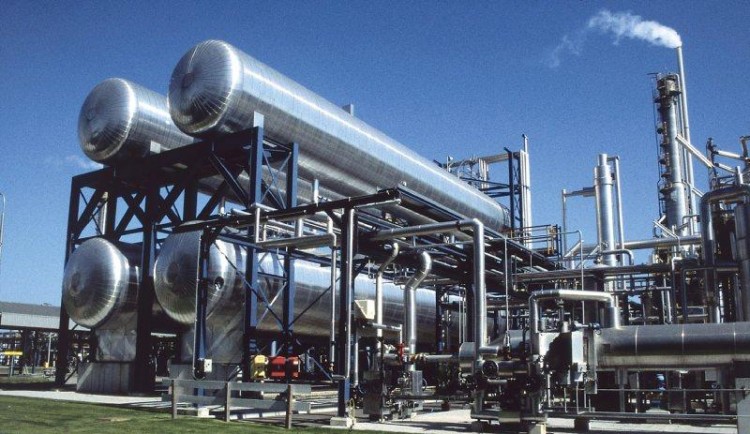 Borealis, a leading provider of innovative solutions in the fields of polyolefins, base chemicals and fertilizers, and Agrifos Partners, a project development company, have reached a preliminary agreement to jointly develop a world-scale ammonia project through Gulf Coast Ammonia.

The plant will be located within an existing chemical site along the Texas Gulf Coast, said a statement.

GCA is in final negotiations with a short list of strategic site owners and expects to make a final site selection within the coming few months, it said.

The brownfield, hydrogen-based project is scheduled for mechanical completion and start-up in early 2019.

The site will benefit from existing infrastructure and logistics capabilities which will allow product supply to a variety of long-term off-takers and customers.

The final deal with Borealis, which would be subject to its supervisory board approval, contemplates significant equity participation by Borealis in the project.

Borealis will also enter into a long-term offtake agreement for approximately 40% of the ammonia produced by the plant.

Markku Korvenranta, Borealis executive vice president – Base Chemicals, said: ”We have a clear strategy of expanding our global nitrogen business. By participating in the development of, construction of and offtake from a world-scale project in the US, Borealis is able to secure long-term supplies of ammonia based on the attractive economics of US natural gas.

“It also is a key step in the Borealis goal to sell 10 million tons of nitrogen-based fertilizer products per year by 2020. Gulf Coast Ammonia’s project is all the more compelling because it builds on existing site capabilities and assets along the US Gulf Coast.”

Meanwhile, GCA has engaged Macquarie Capital to serve as its financial advisor for the arrangement of a non-recourse project financing.