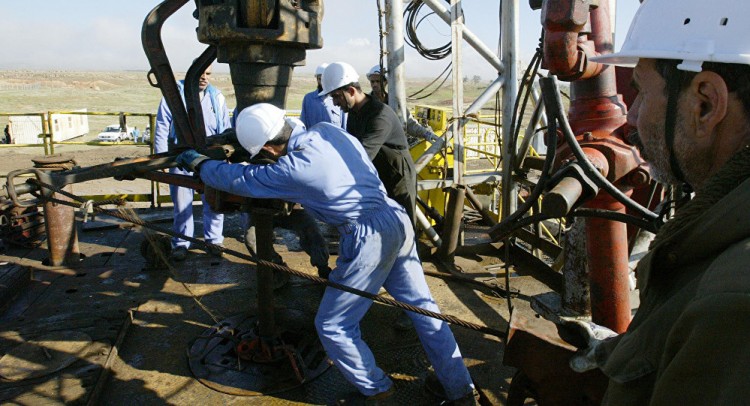 A decision on extending OPEC’s production-cut agreement with ten other oil producers could be made this month, energy ministers from the UAE and Oman indicated on the sidelines of the Abu Dhabi International Petroleum Exhibition and Conference (ADIPEC), Reuters reports.

The Omani Oil Minister, Mohammed bin Hamad El Rumhi, said that he expects the agreement to be extended later this month, according to Reuters.

Expressing similar sentiments, the UAE Energy Minister, Mohammed El Mazroui, indicated that there was little reason to postpone the decision, according to Reuters.

“I don’t see the need to delay the decision until March … We are not going to meet in that quarter unless it is extraordinary,” Mazroui said.

In October, OPEC sources told Reuters that the cuts were likely to be extended until the end of 2018, Reuters reported at that time.

Mazroui, however, stated that while the UAE favored extending the agreement, it wasn’t ready to commit to supporting an extension through the entire year, according to Reuters.

The deal is benefitting the global economy, not just oil producers, the Secretary General of OPEC, Mohammed Barkindo, said, noting that the oil markets are regaining their equilibrium, according to Reuters.

In January, OPEC and its non-OPEC partners, including Oman and Russia, agreed to implement a collective production cut of 1.8 million barrels per day (b/d) to reduce global supplies of crude in an effort to drive up oil prices.

The parties to the agreement are slated to meet on November 30th in Vienna.