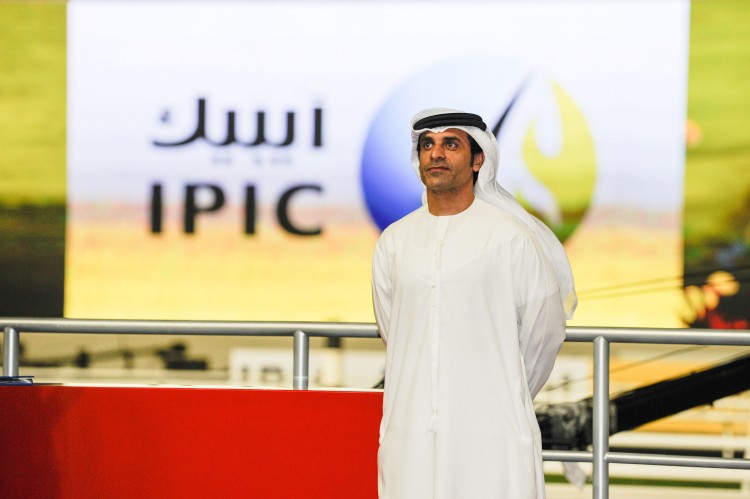 The United Arab Emirates energy minister has been appointed the new managing director of Abu Dhabi investment fund International Petroleum Investment Company (IPIC) in a reshuffle of the board.

Mazrouei replaces Khadem al-Qubaisi, whose name is not listed in the decree.

Qubaisi’s omission from the IPIC board comes days after he was excluded from board nominees at Arabtec Holding, where he had been serving as chairman.

Qubaisi holds high-ranking positions in other institutions through IPIC, but it could not be confirmed whether he would continue with these.

Neither IPIC nor Qubaisi responded to calls made by Reuters.
The decree named Mohammed Dhaen al-Hameli as deputy chairman and Hamad Mohammed al-Hurr al-Suwaidi, Nasser Khalifa al-Suwaidi and Eissa Mohamed Ghanem al-Suwaidi as board members.