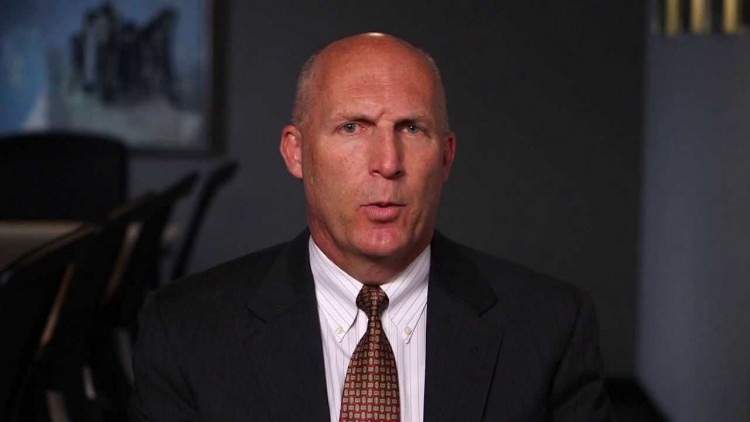 Steve Newman is stepping step down as president and CEO of Transocean Ltd., effective Feb. 16. Additionally, he is resigning as a director of Transocean. Until a permanent replacement is named, Ian Strachan, chairman of Transocean’s board, will serve as interim CEO.

Strachan has been a director of Transocean since 1999 and chairman of the board since May 2013. His experience includes being chairman of the board of Instinet Group Inc. and a director of several companies, including Xstrata plc, Rolls Royce Group plc, Reuters plc, and Johnson Matthey plc. Strachan began his career with Exxon Corp.,  where he spent 16 years. He went on to join Rio Tinto plc as CFO for four years and as the company’s deputy CEO from 1991 to 1995. He then served as CEO of BTR plc for three years, beginning in 1996.

Strachan received his bachelor’s degree from Cambridge University, and his Master of Public Affairs degree from the Woodrow Wilson School, Princeton University. He was a teaching fellow at Harvard University from 1969 to 1970.