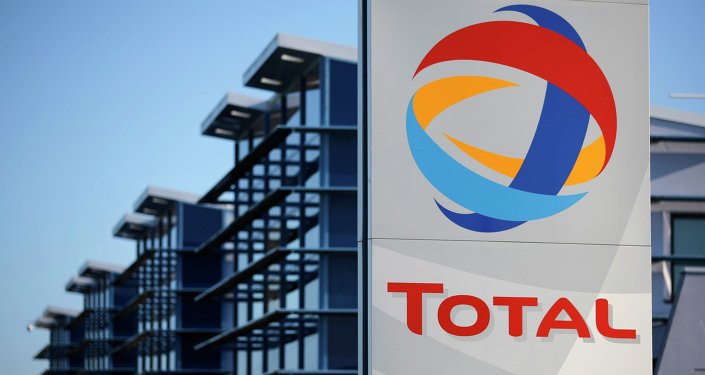 France’s Total has signed a $14.9 billion senior debt financing agreement for Mozambique LNG, which is the biggest ever in Africa and the first onshore liquefied natural gas (LNG) development in Mozambique, according to a press release.

The deal includes the development of the Golfinho and Atum natural gas fields located in Offshore Area 1 concession along with the construction of a two-train liquefaction plant with a capacity of 13.1 million tons per annum.

CFO of Total, Jean-Pierre Sbraire, said, “The signing of this large-scale project financing, less than one year after Total assumed the role of operator of Mozambique LNG, represents a significant achievement and a major milestone for the project. It demonstrates the confidence placed by the financial institutions in the long-term future of LNG in Mozambique. This key milestone has been reached thanks to the dedication of the Mozambique authorities and the financial partners of the project.”

Mozambique LNG is worth $20 billion of total post-FID investment. The direct and covered loans come from eight Export Credit Agencies (ECA), 19 commercial banks, and a loan from the African Development Bank (AFD).