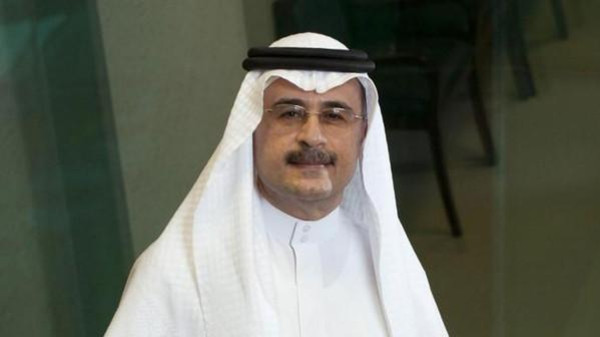 Nasser has been serving as senior vice-president for upstream operations at Aramco since 2008, according to his biography posted on Aramco’s website. With a degree in petroleum engineering, he joined Aramco in 1982.

“Effective immediately, the authority of the president and chief executive officer, with respect to all functions exercised by him, is herby delegated to Mr. Amin H Nasser until further notice,” an internal Aramco memo signed by Falih on April 29 and seen by Reuters on Friday said.

Saudi Arabia is restructuring Aramco, the world’s biggest energy company, in a move apparently aimed at letting it operate more at arm’s length from the powerful oil ministry.

Other members of the new Aramco council include Oil Minister Ali al-Naimi, Finance Minister Ibrahim al-Assaf, Economy Minister Adel Fakieh, Water and Electricity Minister Abdullah al-Husayen and Aramco’s Falih, according to a copy of a royal decree seen by Reuters on Friday.