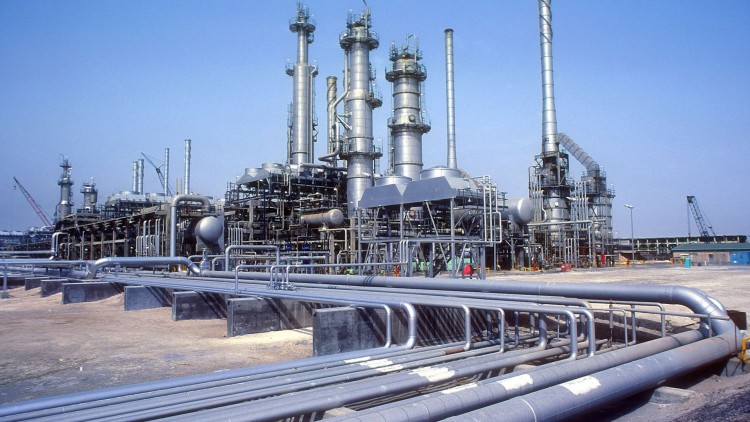 Increases in production, wages, and fuel costs, amid the stabilization of the selling price to clients were said to have caused the losses.

Last month, Egypt Gas faced unstable conditions as workers in the company started a month-long strike demanding bonuses in wages in accordance with earlier agreements. The strike ended after the management and the workers reached a solution.