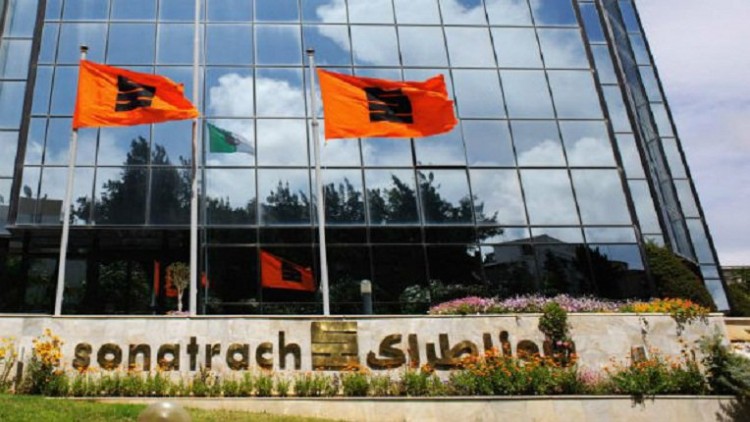 SONATRACH announced that it has successfully completed its a West Oglet En Nasser-2 (WOEN-2) delineation well in the Touggourt Est I perimeter, located north of the Hassi Messaoud field in Algeria.

The production test carried out on the well resulted in flow rates of 5,094 barrels per day (bbl/d) of oil and 185,582 cubic meters per day (cm/d) of gas. “SONATRACH, with this discovery, confirms the great oil potential of the region of Touggourt and intends to accelerate the development of this pole to increase the national production,” according to the press release.

Meanwhile, SONATRACH also announced made a new discovery in the El Ouabed perimeter, located in the El Bayadh wilaya. The Ouled Sidi Cheikh-1 (OSC) exploration well’ production tests came out with flows of 925 bbl/d of oil and 6,456 cm/d of gas.

The company said that this well will enhance the oil potential of the ridge of Benoud and will eventually lead to the emergence, north of Hassi R’Mel, of a new hydrocarbon hub.