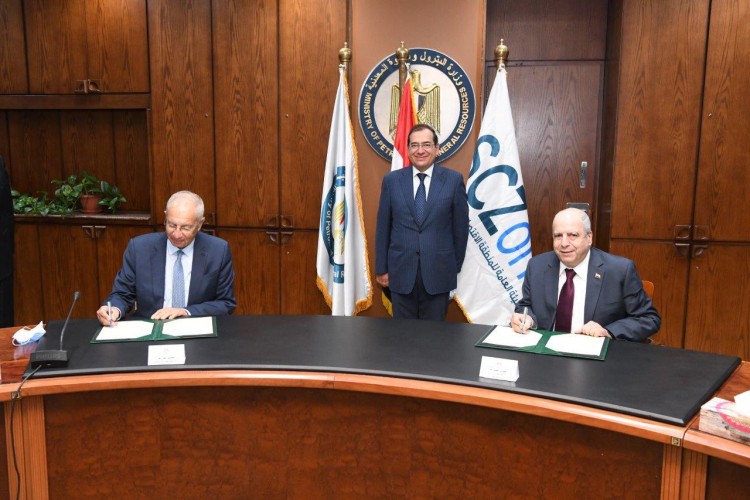 The General Authority for Suez Canal Economic Zone (SCZone) inked a deal with Sinai Gas to deliver natural gas to the industrial zone in East Port Said, according to a press release.

Per the contract, Sinai Gas will implement the main natural gas networks with a total length of 35 kilometers (km). The natural gas will come through the Egyptian Natural Gas Company’s (Gasco) pipeline of the national natural gas grid. Whereas the feeding mainline for the natural gas pressure reducing station will be implemented at a capacity of 80,000 cubic meters of gas per hour.

For his part, Yehia Zaki, Chairman of the Suez Canal Economic Zone, affirmed the importance of SCZone cooperation with Sinai Gas to finalize the project in parallel with finalizing East Port Said’s infrastructure and soil works within the five-year plan 2020-2025.