Sherif Ismail: Ethylene and Other PetroChem for Local Use Only 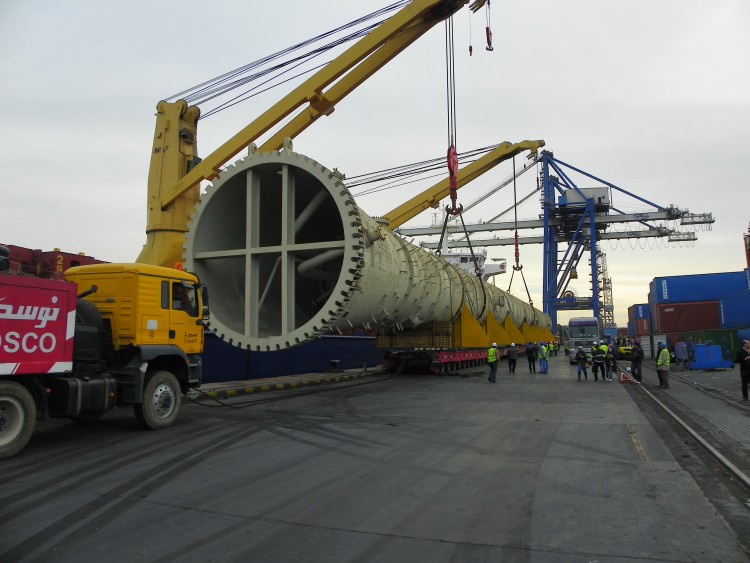 Maximising the use of petrochemical raw materials and products locally instead of exporting is a priority, Minister of Petroleum Sherif Ismail announced Sunday.

Ismail explained during a general assembly meeting with Egyptian Ethylene and Derivatives Company (ETHYDCO) that benefiting from this industry, to establish transformational industries, will realise the highest revenues and added-value to the Egyptian economy.

The production of Ethylene and its derivatives in Alexandria zone is the latest Egyptian petrochemical project and “one of the most important” projects in the national plan for this promising industry. The project is currently under construction with investments valued at $ 1.9bn, Ismail said.

Ismail also stressed the importance of concluding the project and beginning production by the end of 2015.

ETHYDCO Chemical Chairman Abdel Rahman Zaid noted that 86% of the project has been implemented.

The petrochemical products provided by the project represent “essential” inputs in several complementary industries especially polyethylene. This is used in the plastic products industry such as plastic bags and boxes, pipes, oils and chemicals containers, greenhouses, medicines and cosmetics container, Zaid added.