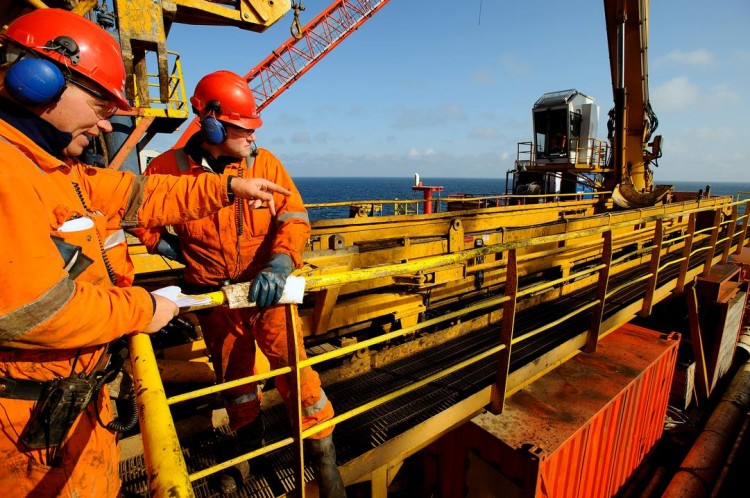 Shell announced that the “Discoverer India” Drillship will begin drilling its first exploration well “Montu”at a depth of 6,000 meters below sea level in the West Delta Deep Marine (WDDM) concession by the end of the month, according to the company’s statement.

“The Company has put a strategy to increase and sustain natural gas production in the Mediterranean through a series of steps, such as exploring investment opportunities in the concession, as well as using innovative ways to explore natural gas in an unconventional way in Egypt in 20,000 feet marine depth”, said Khaled Kacem, Shell’s Chairman and Managing Director in Egypt.

Omar Hilal, Rashid Petroleum Company (Rashpetco) General Manager and Managing Director, said “The Montu Well, which will be drilled with huge investments, lies in a Pre-Messinian layer in 6,000 meters depth which is the equivalent to 20,000 feet in a High-Pressure, High-Temperature (HPTP) layer.

Montu drilling process shall take around five months once they get started, as the well’s reserves are around 4.7 trillion cubic feet (tcf), while the drillship will keep operating for a year as a part of the exploration process that includes another well that is fully owned by Shell.”

Shell has recently won five concessions in the bid round held by the Egyptian General Petroleum Corporation (EGPC) and the Egyptian Natural Gas Holding Company (EGAS).

Kacem stated that Shell supports Egypt in turning into a regional energy hub by taking several steps such as investing significantly to recover Rashid and Burullus gas plant’s production capacity, which contributed with 40% of total Egypt’s gas production.