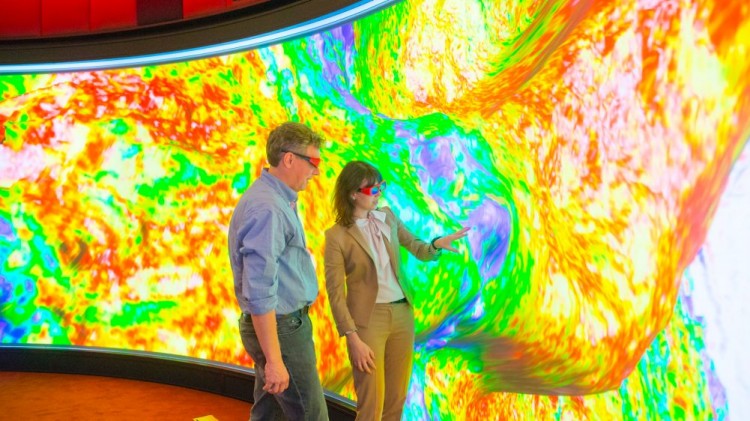 Emirate Sharjah National Oil Corporation is to carry out a massive 3D surveys in the hope of finding new oil and gas reserves in which it is expected to be completed by the end of December. The seismic surveys are aimed at identifying potential deep reservoirs of oil and gas and will cover an area of 500sqkm, located 40km southeast of Sharjah city, reported 7 Days News.

Dubai-based Qamar Energy’s CEO, Robin Mills, said that there is quite a good chance of discovering gas in this area if they can get a good view of the structures from this survey before drilling, according to PennEnergy.

Sharjah has four onshore gas-fields in the Sajaa area, which were originally quite large however, they are now depleted and producing well below their historic maximum, Mills added.

Sharjah National Oil Corporation’s Exploration and Production Manager, Masoud Al Hamadi, said that super-computers will analyze the seismic results, converting the data into a geology map of the rock layers below and identifying the potential reservoirs. Whereas such a survey involves dealing with a raft of challenges as the area includes massive infrastructure, populated areas, not to mention the wildlife protected areas.