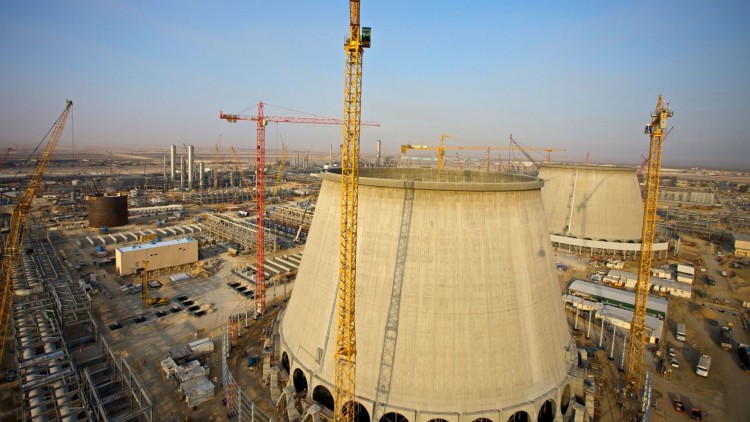 Saudi Kayan Petrochemical Co has restarted production at its olefins plant following a near two-month shutdown for maintenance work, the company said on Sunday.

Saudi Kayan said on February 1 it would shut several units at its petrochemicals complex in Jubail for about five weeks, while on March 12 it revealed it had extended maintenance work at its olefins plant after a fault was discovered.

This plant resumed operations on Thursday, the company – an affiliate of Saudi Basic Industries Corp (SABIC) – said in a Sunday bourse filing.

Olefins are a form of hydrocarbons, two of which include ethylene and propylene.