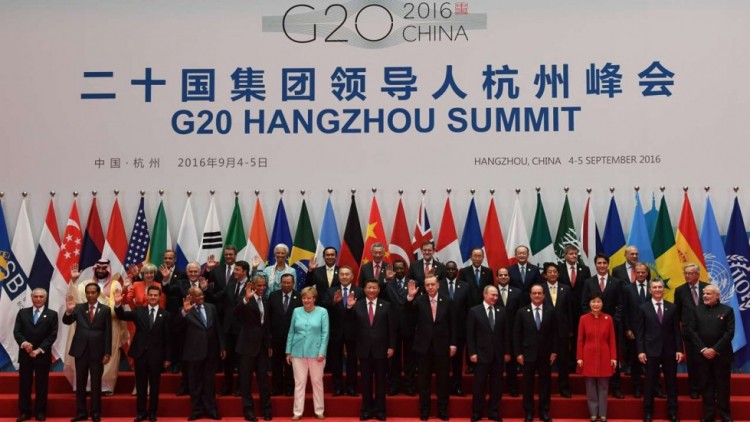 The crown prince of Saudi Arabia, Mohammed Bin Salman, met the Russian President, Vladimir Putin, on the sideline of the G20 summit in eastern China, to discuss possible cooperation regarding oil production freeze proposal in an effort to rebalance global markets, reported Reuters.

Both parties showed interest in finding a common ground to sustain better global prices for crude oil. Bin Salman said: “our countries are the two biggest oil producers, that’s why there can’t be a stable policy in the sphere of oil without the participation of Russia and Saudi Arabia.” Furthermore, Putin added: “it is important for the two countries to maintain a permanent dialogue”, informed Bloomberg.

OPEC countries have been discussing proposals to limit output with a concern of over supply of oil further impacting global prices.