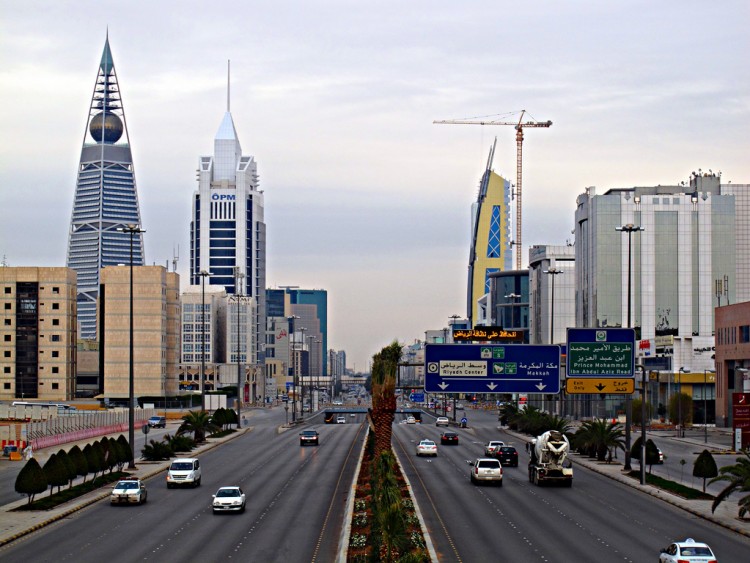 Higher gas prices in 2017 account for the rise in revenues, The National reports.