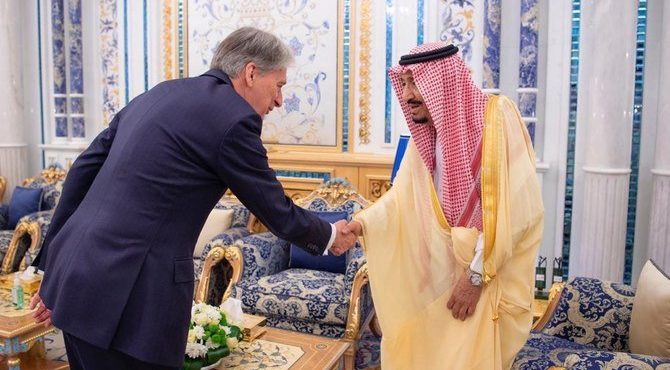 King Salman of Saudi Arabia has met with Philip Hammond, the UK’s Minister of Treasury (Chancellor of the Exchequer), in Jeddah to tackle investments between the two countries, the Washington Post reported.

During his visit to Saudi Arabia, Hammond will meet with Saudi foreign, finance, investment, and interior ministers.

The British delegation will also discuss the initial public offering (IPO) of Saudi Aramco, for which the London Stock Exchange (LSE) is a potential candidate.

The Crown Prince of Saudi Arabia, Mohammed bin Salman, has recently expressed his commitment to go through with the anticipated IPO of Aramco. He also reiterated his previous expectation that the IPO will happen between 2020 and the beginning of 2021.

This IPO is a cornerstone of the Saudi Vision 2030 to modernize and diversify the kingdom’s economy. It was announced in 2016 and originally scheduled for H2 2018, but has been delayed ever since.