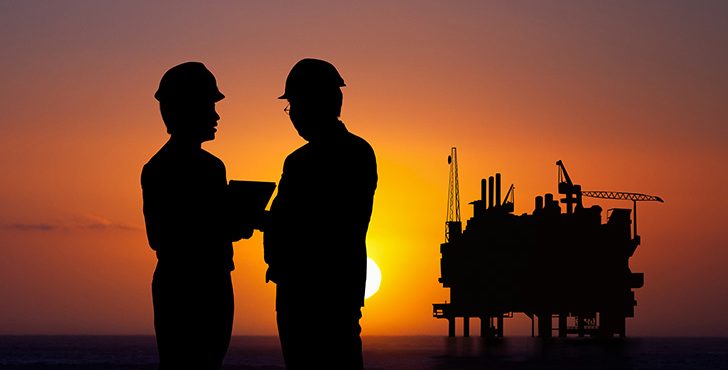 The Ghana National Petroleum Corporation’s (GNPC) CEO, Alex Mould, announced that the execution of the Offshore Cape Three Points (OCTP)/Sankofa-Gye Nyame Gas Project was about 54% complete as of the end of August 2016, while the Floating, Production and Storage and Offloading (FPSO) Vessel is almost 80% complete, according to Ecofin Agency.

According to the Minister for Finance, Seth Terkper, the project was Ghana’s first gas-to-power project, with a capacity to supply 180mcf of natural gas. This would generate up to 1,100MW of power and, together with the Jubilee and TEN Oil Fields, contribute immensely to Ghana’s energy security needs. The project would help in decreasing greenhouse gas emissions ensuing from power generation from crude oil.