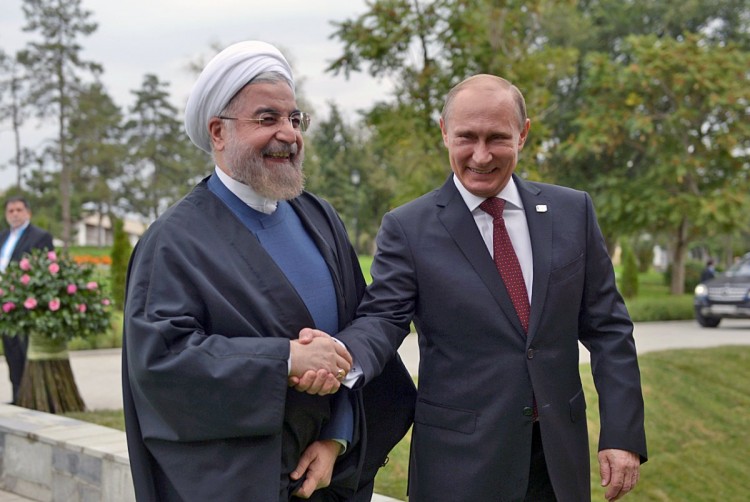 A senior Russian official has dismissed Western media reports about Russia’s view on a final deal between Iran and the P5+1 group of world powers, saying Moscow has not lost interest in achieving a positive result from negotiations on Iran’s nuclear deal.

A success in the nuclear talks between Iran and the six countries will be in Russia’s best interests, Russian Deputy Foreign Minister Sergei Ryabkov said on Friday.

“We were somewhat alarmed to see speculations in some Western media outlets lately that Russia, for some reasons, is losing interest in the productive completion of the negotiations and has slackened its activity for some irrelevant considerations. This categorically doesn’t reflect the reality,” Ryabkov told Interfax.

Adding that Russia is interested in playing its “role in favor of a productive completion of the negotiations,” he emphasized that everybody should be interested in the faster normalization of the process of negotiations between Iran and the P5+1 countries about Tehran’s nuclear program.

“A potential multilateral deal with Iran should not set precedents in the international system negatively,” Ryabkov said.

Ryabkov on Tuesday expressed confidence that Iran and the P5+1 countries — Britain, France, China, Russia, and the United States plus Germany – would finally hammer out a comprehensive deal on Tehran’s nuclear program by July 1.

The deputy foreign minister said in Geneva that tangible progress was being made after US Secretary of State John Kerry and Iranian Foreign Minister Mohammad Javad Zarif held two-day talks in the Swiss city.

“We are satisfied to see every new meeting achieve further progress,” Ryabkov added.

“There is a growing confidence that an agreement will be reached by the assigned deadline — in other words, June 30,” Russia’s senior negotiator said.

Nuclear talks between representatives from Iran and the United States started on February 22 in the Swiss city of Geneva and the two sides held three rounds of talks in two days in an attempt to narrow differences ahead of a key July 1 deadline for reaching a comprehensive deal.

Both the Iranian and US top diplomats said some progress was made toward a final deal.