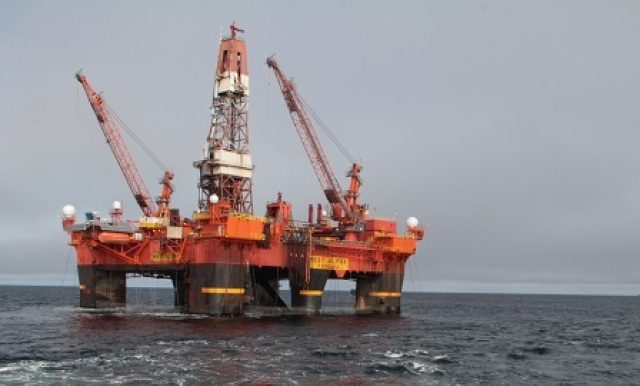 This gas field, which is located in Vikulovskaya part of the East Prinovozemelsky-1 license area, has gas reserves estimated at 800 billion cubic meters (bcm).

“The results of drilling carried out by Rosneft in the Kara Sea have shown the high oil and gas content of these structures, which confirms the discovery of a new Kara offshore oil province. In terms of resources, it may surpass such oil and gas provinces as the Gulf of Mexico, Brazil’s offshore, the Alaskan and Canadian Arctic offshore, as well as the largest provinces in the Middle East,” Rosneft said in a statement.

The discovery came during the drilling activities implemented in the program framework of developing oil and gas production in this region launched in 2014. It is worth noting that Rosneft implemented exploration drilling at two license areas in the Kara Sea in 2020. 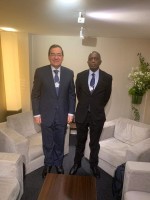 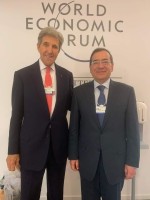