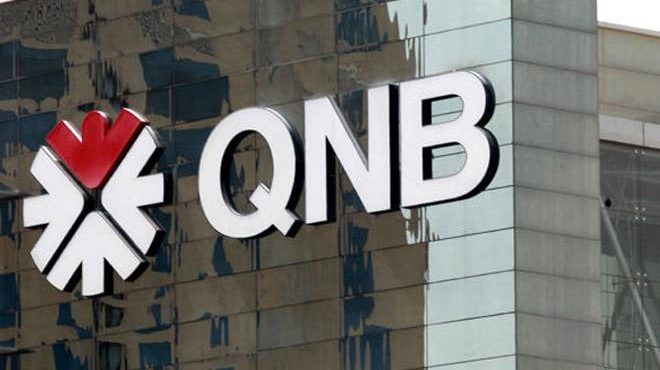 Qatar has enough gas reserves to maintain production at current rates for some 138 years and is therefore likely to remain central to global hydrocarbon markets for a number of years to come, Qatar National Bank (QNB) has said in a report.

According to QNB, Qatar remains central to the global hydrocarbon sector based on new data for 2014 released in ‘BP’s Statistical Review of World Energy’.

Qatar remains the third largest producer of natural gas in the world after the US and Russia with 5.1% of global production. The country is also the world’s top exporter of liquefied natural gas (LNG) with 31% of total global exports in 2014. This central role is a result of its large endowment of hydrocarbon reserves.

In terms of oil and gas reserves per capita, Qatar remains well ahead of the other major oil and gas producers with 83.6k barrels of oil equivalent (boe) in 2014. Revenue generated from Qatar’s hydrocarbon exports provides a stable source of financing for major infrastructure investments that are driving the growth and diversification of the domestic economy.

The report from BP indicated that reserves of oil and other liquids had risen 2.6% to 25.7bn barrels in 2014. Recent studies and oilfield exploration and development projects are likely to have led to an increase in the level of proven oil reserves.

Meanwhile, gas reserves in Qatar fell 0.6% in 2014 as a result of the extraction of gas and in the absence of exploration and development of new reserves due to the moratorium on further gas development and exploration in the North Field where almost all of Qatar’s gas reserves are situated.

In terms of production, Qatar’s total hydrocarbon output was virtually unchanged in 2014 at 5.2mn barrels of oil equivalent per day — 3.2mn from gas and 2.0mn from oil. This was largely due to the above mentioned moratorium on further gas development projects.

As a result, gas production only crept up in 2014 by 0.4%. The increase in gas production was offset by a decline in oil production in 2014 (-0.8%) as Qatar’s oil fields are maturing. The implementation of large investment projects should help to stabilise oil production, such as the $4bn Bul Hanine plans to update facilities and increase production from 40,000 b/d to 95,000 b/d.

Most of Qatar’s gas production is exported as LNG (58% in 2014). Heavy investment in LNG facilities over the last 20 years and a vast ramp up in production has made Qatar the world’s largest LNG exporter, driving the establishment of a global LNG market.

Gas is a clean and relatively low cost source of energy in comparison to other hydrocarbons, such as coal and oil. The rise of LNG exporters has made it possible to move natural gas around the globe. This has opened up a new source of clean energy for many countries and encouraged them to invest in the necessary infrastructure to import and regasify LNG.

The switch to a cleaner source of energy as well as strong economic growth have made the Asia Pacific region the largest market for Qatar’s LNG exports, taking 72% of Qatar’s exports in 2014.
But Qatar’s LNG exports are not confined to Asia. Cheaper LNG prices relative to piped-gas prices in Europe have prompted the UK to switch to LNG. As a result, the UK increased its imports of LNG from Qatar by 20.5% in 2014.

The first production from Barzan is expected during the second half of this year, QNB said.