Qatar to Export Gas to UAE 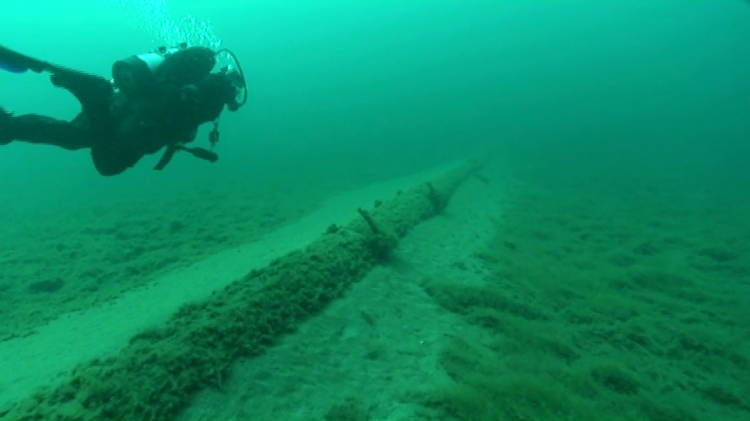 Dolphin Energy Limited has signed a long-term gas sale and purchase agreement with Qatar Petroleum. Qatar Petroleum will deliver additional quantities of gas to Dolphin for export to the United Arab Emirates through the existing 48-inch sub-sea pipeline, reported Reuters.

UAE said the gas would be provided to the Sharjah Electricity and Water Authority and Ras Al Khaimah Gas (RAK Gas), according to Gulf News.  It is noted that the Dolphin marine pipeline transports 2bcf/d of gas from Qatar to the UAE and Oman.

The UAE has been focusing on developing gas projects to meet the rising demand for electricity. It has some initiatives such as Al Hosn sour gas project, a joint venture between Abu Dhabi National Oil Company (Adnoc) and the US based Occidental Petroleum, that was launched in 2015 with a production capacity of  1bcf/d. Furthermore, the country is also turning to renewable energy, as Egypt Oil&Gas previously reported that Abu Dhabi had received six bids to build a 350MW solar power plant in Sweihan , east of Abu Dhabi in the UAE. The proposed plant will generate 7% of its power from green methods by 2020.