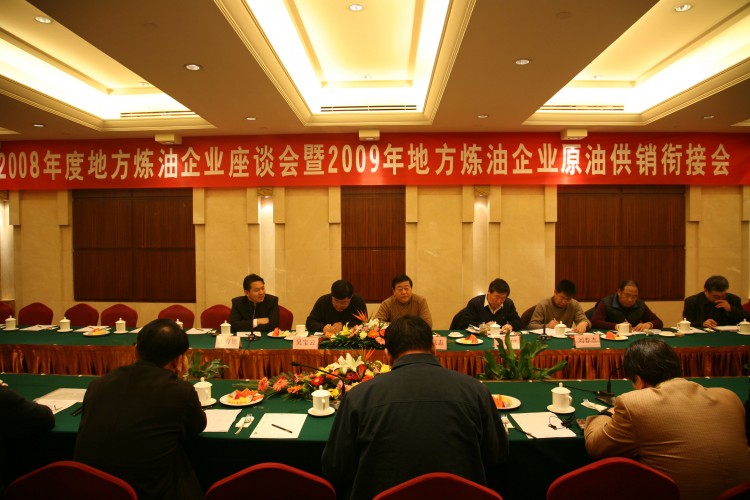 The deal is expected to be finalised by the forth quarter of this year, with the cash used to finance a number of projects that Shandong is currently working on, Ibrahim El-Tinay, chief executive of QID, told reporters at a press conference in Doha.

“These projects will include building 1,000 petrol stations across six provinces in China and a liquefied natural gas (LNG) terminal with a 3 million tonne per annum capacity in the region of Qinzhou,” he said.

Once the acquisition deal is finalised then completion dates for these projects will be set, El-Tinay added.

How the $5 billion investment would be split between the two Qatari investors was not disclosed.

The stations will be built in a 300-kilometre radius of the company’s Heze refinery in Shandong province in eastern China, which would provide a third of its output as supply to the stations, according to a joint statement from the three parties.

The LNG terminal will be built in the municipal region of Qinzhou in southern China and will include the construction of a terminal, jetty, regasification facilities and storage.

“Following the construction of this terminal, we hope that Qatar will have the priority in providing it with supplies,” El-Tinay added.