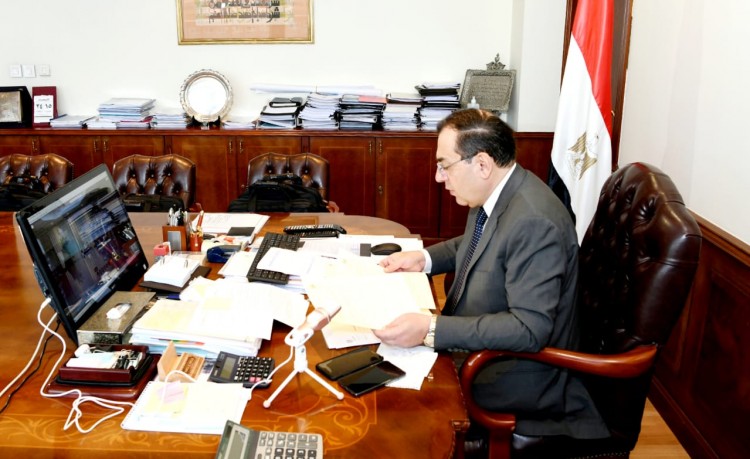 The Chairman of Qarun Petroleum Company, Ashraf Abdel Gawad, said that his company has pumped investments during the fiscal year (FY) of 2019/20 worth $190 million, according to a press release.

He elaborated that the company had implemented a program to enhance production of old wells in addition to drilling exploratory and developing wells which led production to reach 30,000 barrels per day (bbl/d).

Abdel Gawad’s remarks came during the general assembly meeting of Qarun Petroleum company to approve its operational results for FY 2019/20, which was chaired by the Minister of Petroleum and Mineral Resources, Tarek El Molla.

For his part, El Molla stressed the importance of the development of different work aspects of the petroleum companies in line with the latest international challenges.

Additionally, he confirmed on the commitment to implement plans and programs to enhance performance in cooperation with foreign partners. The minister gave directive towards intensifying the efforts to enhance crude production from Qarun wells by using the latest technologies.