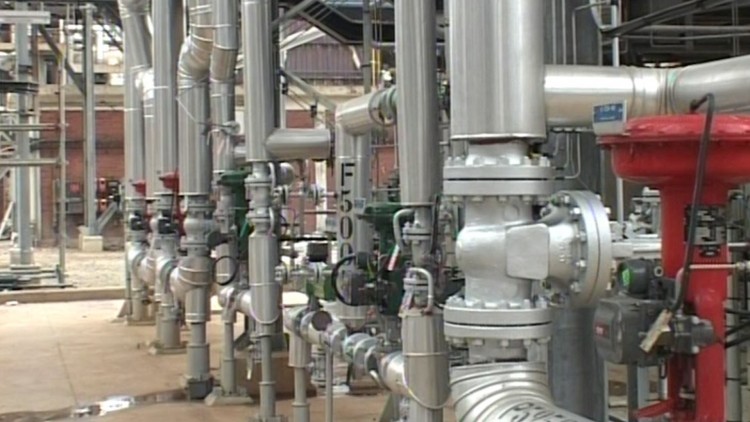 Production at the 172,000 barrels per day Sapref refinery, South Africa’s largest and co-owned by BP and Shell, is normal following a pipeline fire that was extinguished on Saturday morning, a spokeswoman said.

“The refinery is still online and production has not been impacted,” Cindy Govender said in response to questions.

On Friday night an official at the refinery, situated in the eastern port city of Durban, said an explosion had occurred outside the refinery.

Govender confirmed three people were injured and hospitalised and that it was too early to ascertain the extent of the damage to infrastructure or the cause of the fire.