Power Cuts Due to Mediterranean and Western Desert Maintenance 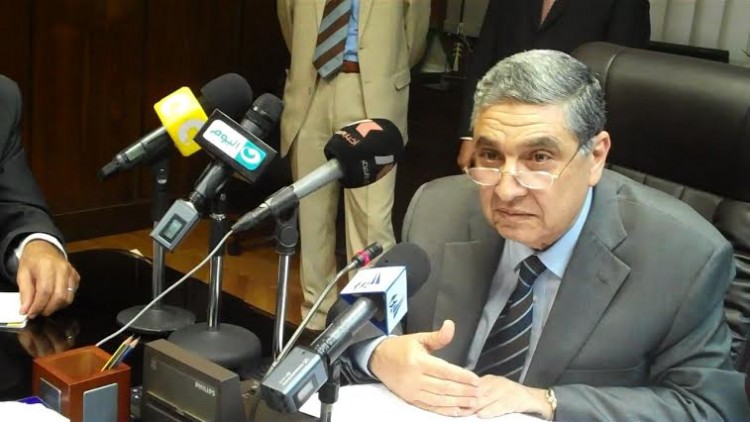 Different parts of Egypt spent at least an hour in darkness Wednesday night, arousing fears of recurrent –and almost daily- outages in the upcoming summer as the country has been facing the worst energy crisis over the past few years.

The Ministry of the Electricity stated Wednesday that loads on Egypt’s national electricity grid would be reduced in different parts of the country alternately, and urged citizens to be cooperative by rationing their power consumption and reducing unnecessary use of electricity.

The ministry apologized in a statement, adding that “a shortfall in fuel supplies to power plants was the main reason behind the power cuts.”

Egypt’s Ministry of Petroleum attributed Wednesday’s decline in fuel supplies to power plants to an “emergency stop” in natural gas production from some fields in the Western Desert, and the deep-water fields in the Mediterranean due to maintenance operations, according to a statement.

This led to a decrease in natural gas supplies to the natural gas national grid which in turn affected some power plants, added the ministry.

To encourage its foreign oil and gas partners to inject more investments in exploration and production fields, Egypt’s government has paid back part of their foreign partners’ accumulated arrears and scheduled payment for the outstanding debts. It also increased gas prices in several agreements signed previously.

This comes as part of Egypt’s oil sector efforts to tackle the country’s energy crisis, in which rolling power cuts in the summer have become routine since the January 25 Revolution in 2011, caused by fuel shortfalls at power plants and increasing demand.

To procure energy for running power plants ahead of the upcoming summer, Egypt has recently contracted with five foreign companies to import 90 shipments of fuel, 45 of which are scheduled to be delivered in 2015 and 2016.