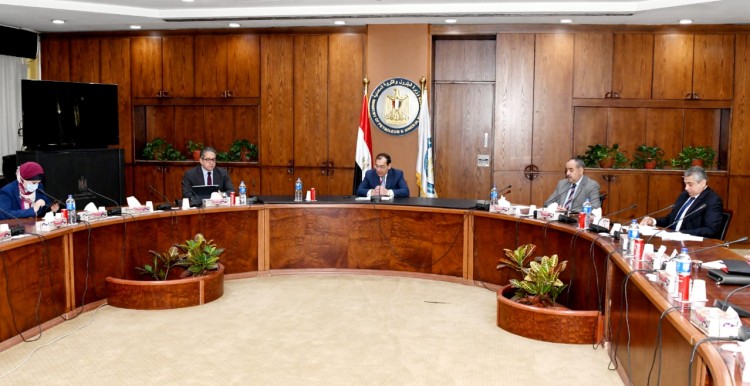 The Minister of Petroleum and Mineral Resources, Tarek El Molla; met with the Minister of Tourism and Antiquities, Khaled Al-Anani; and the Minister of Civil Aviation, Mohammad Manar Enabah to seek means of joint coordination between the three ministries regarding the regulations and proposals of an Aviation Incentive Program, according to a press release.

During the meeting, Al-Anani brought up alternatives to reduce fees, cost, and jet fuel per the approved decision by the Ministerial Committee oTourism and Antiquities last March. For his part Enabah referred to the challenges currently facing civil aviation, as well as the current agreement between the petroleum sector and EgyptAir regarding jet fuel pricing and pricing review.

Additionally, El Molla and A-Anani agreed to cooperate on an initiative to nourish the domestic tourism, especially for touristic areas in the Red Sea. The initiative would offer competitive prices to support the tourism sector and domestic air traffic and would be implemented as the spread of coronavirus (COVID-19) declines.