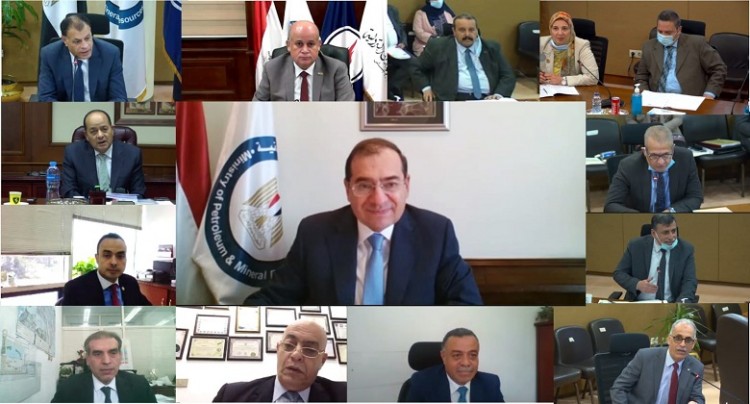 Abdel Hady reviewed the performance of the company and shed light on its accomplishments, which include modernizing the loading and unloading processes of butane tank trailers and installing smart control links “Q.C” at regional filling stations, fields, and tanker trailers.

In addition, the company has increased  the cylinder distribution outlets to a total of 3092 throughout the country.

During the Assembly, El Molla pointed out that the political and economic stability in Egypt was accompanied by stability in the butane supply system.  He further added that a quantitative leap was made by adding seven main  butane facilities in ports, three of which on the Mediterranean and four on the Red Sea, compared to only two previously existed.