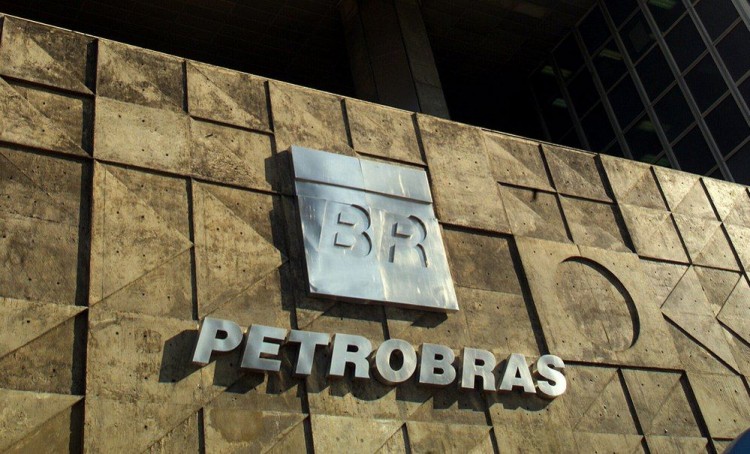 The 10% sale amounts to $187.5 million and will be sold to Engie Brazil and a Canadian investment fund, Caisse de Depot et Placement du Quebec.

Salim Mattar, Brazil’s Privatization Minister, said, “The transaction represents another important milestone for the opening of the natural gas sector in Brazil, and is in line with the strategy of optimizing the company’s portfolio, and the government’s policy of privatization and economic liberalization.”