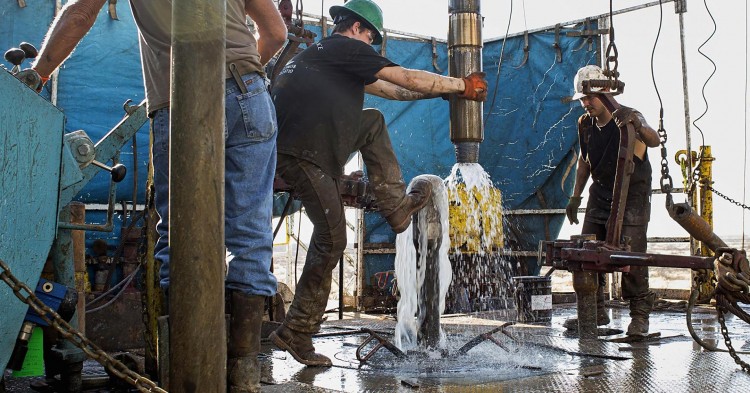 An official at  Belayim Petroleum Company (Petrobel) stated to Egypt Oil&Gas that Petrobel is ongoing in the development and drilling of Baltim-1X well in its Baltim South West Concession as agreed with the foreign partner during fiscal year 2016/2017.

The Baltim-1X was drilled on 3500 meters depth with 56 meters Awasm stratum and 15 meters Abu Mady stratum. Tests were performed on the well’s strata using the drilling rig KS-MIDSTAR-1 which showed that the well has crude oil and gas in it. Accordingly, the well’s reserves were estimated at 2mb of condensates and 346bcf of gas.

Petrobel’s official further added that the company is conducting studies along with the foreign partner in order to link the new well to the local production by using the production facilities in the area.