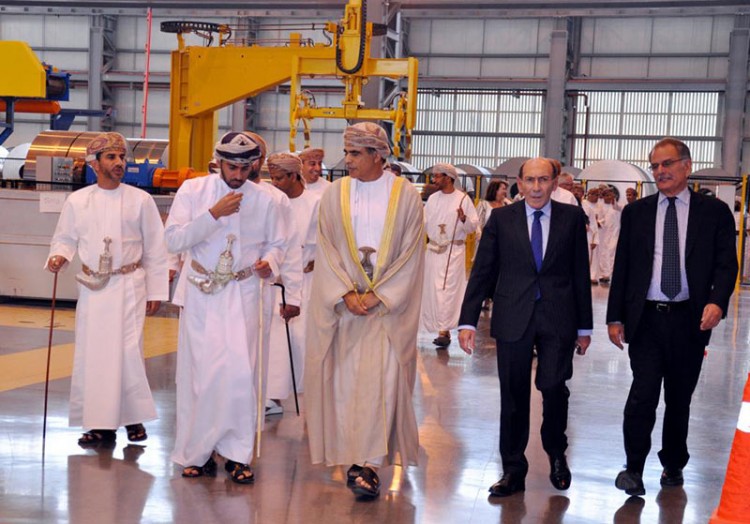 The chief executive officer of Oman Oil Company has been sentenced to 23 years in jail in a landmark case that found that Ahmad Al-Wahibi accepted a bribe of $8 million from Korea-based firm LGI, a report said.

The deal with Myung Jao Yoo, the vice CERO of LGI, was found to be organised by Adel Al-Raisi, a former adviser to the Minister of the National Economy, who was sentenced by the Muscat court to 10 years in prison and ordered to pay a fine of RO4 million ($10.34 million).

The move comes as part of Oman’s efforts to stamp out dishonest dealings, the report said.

Sultan Qaboos Bin Said responded to the public protests across Oman with a number of measures and more than 20 civil servants and businessmen have gone on trial for corruption-related crimes since last year.

This high-profile case dates back to 2012 when Omani authorities were informed of suspicious transactions by Swiss authorities involving Al-Wahibi’s European bank account.

Faisal Al-Rashdi, the public prosecutor for Oman, has been heavily involved in the country’s efforts to root out corruption, and instrumental in increasing ties with Switzerland. Husain Bin Hilali, the Attorney General of Oman, and Al-Rashdi recently met Michael Lauber, the Swiss Attorney General and economic crimes expert.

During his recent visit to the UK, Al-Rashdi said: “The results of these proceedings send out a powerful message to those thinking they can escape the law. Nobody in Oman is above the law. This ruling should act as a deterrent for those thinking of committing similar crimes in the future.”

“These are good first steps but there’s still a long way to go,” said Arwa Hassan, Germany-based outreach manager for the Mena region at Transparency International.

Oman is one of many counties belonging to the Gulf Cooperation Council (GCC) looking to combat corruption.

The GCC met recently in Doha to discuss a unified approach to anti-corruption practice. A number of measures were agreed, including an act to ensure recovery of the funds sourced from corruption crimes and the establishment of a unified anti-corruption database amongst GCC countries.