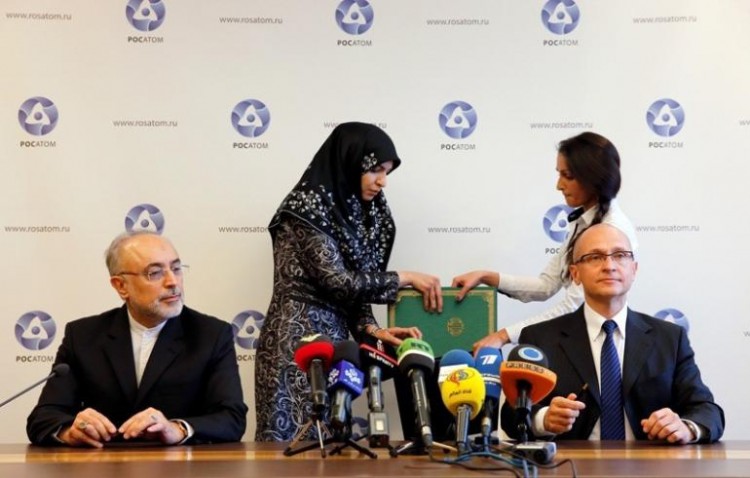 A senior member of Iran’s nuclear negotiating team says Tehran and the P5+1 group of countries have reached an agreement on the removal of anti-Tehran sanctions, but minor issues still remain.

Hamid Baeidinejad, who is the director general for political and international security affairs at Iran’s Foreign Ministry, told the Press TV correspondent in Lausanne that Tehran and the six states – Russia, China, France, Britain, the US and Germany – are working to minimize the difference on the remaining minor issues regarding the bans.

“Sanctions have many aspects, there are unilateral sanctions, US sanctions, EU sanctions, UNSC sanctions… I should say that many of these aspects have been resolved, but still there are some limited areas that also need to be resolved, and we are now concentrating on those remaining technical aspects with regard to the sanctions.” Baeidinejad told Press TV.

He added that oil, gas, and banking sanctions will be lifted as soon as a comprehensive deal is implemented, noting, “The termination of oil sanctions, gas sanctions, financial banking… many of them have been resolved… But still there are a limited number of areas that are still under negotiations, which we hope we can resolve them and then we can admit that the whole issue of sanctions is resolved.”

The senior Iranian diplomat said the talks will continue until the two sides can make the “final decision” on ways to solve the nuclear issue, adding that the Iranian negotiators will only accept an agreement, which will be based on international regulations and guarantee the “basic rights of the nation.”

Iran and the P5+1 group were supposed to reach an agreement by late Tuesday as part of broader efforts to clinch a final agreement on Tehran nuclear activities by end of June.

Ministerial delegations held three rounds of talks Tuesday in the Swiss city of Lausanne in hope of reaching the agreement, but talks still continue with some reports suggesting that negotiations may be extended into Wednesday.

Iran and the P5+1 group are working intensely to narrow their differences and hammer out a final comprehensive accord by the end of June 2015.