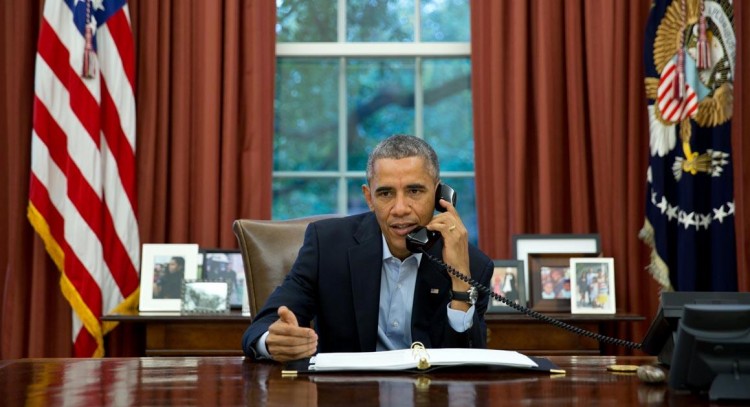 The presidential memorandum marks what has being called the “adoption day” for the implementation of the nuclear deal reached with Iran in July, signed by the US, the UK, France, Russia, China, Germany and Iran.

The only proviso is that the waivers will only go into effect once Iran meets its obligations under the agreement limiting its nuclear program.

“It’s better for foreign companies to rely on their reputation and experience in Iran instead of bargaining on corrupt individuals,” Zangeneh explained, speaking on the sidelines of an oil forum and exhibition in Tehran Monday.

“Foreign companies interested in Iran’s oil industry ought to know that we are looking for healthy and transparent work. We loath and detest the corrupt parasites who want to suck the blood of the nation,” he added.

Zangeneh said his ministry is in a “relentless battle against corruption” and “the corrupt individuals whose numbers have swelled under sanctions”, insisting that “I have ordered for access to me and oil executives to be facilitated so that no one consults the individuals who have no other capability than deception.”

In another revelation, Zangeneh said the much delayed new oil contract model will take the form of service contracts, which do not include partnership in production.

“Investing companies will not get a share from the produced oil at a field. They will be repaid the cost of operation plus the fees,” he said.

Instead foreign companies will be rewarded according to production, and better recovery will receive higher payment, he added.