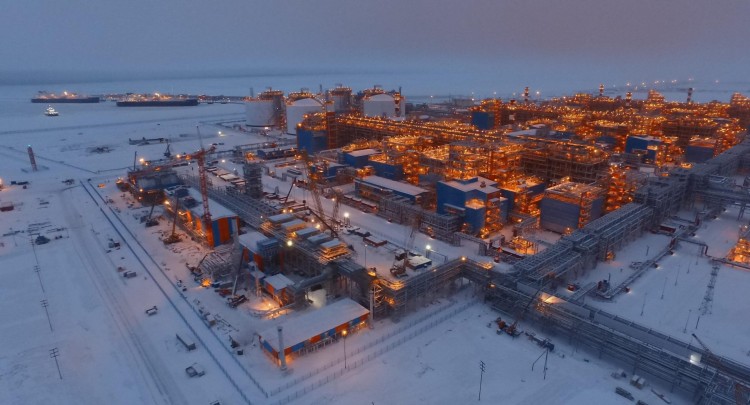 This came as a part of the company’s long-term strategy to build a network of LNG stations providing clean fuel in Europe at key transport connecting points between Germany and Poland.

“Our flagship Yamal LNG project is already one of the most environmentally friendly LNG plants in the world.  We recently published our environmental and climate change targets2 for the period up to 2030, which are aimed at making our contribution to solving the issues of global climate change.  The launch of a carbon-neutral LNG fueling station in the port city of Rostock is another step in our efforts to reduce our carbon footprint and facilitate the energy transition to a low-carbon future.”, Feodosyev, added.