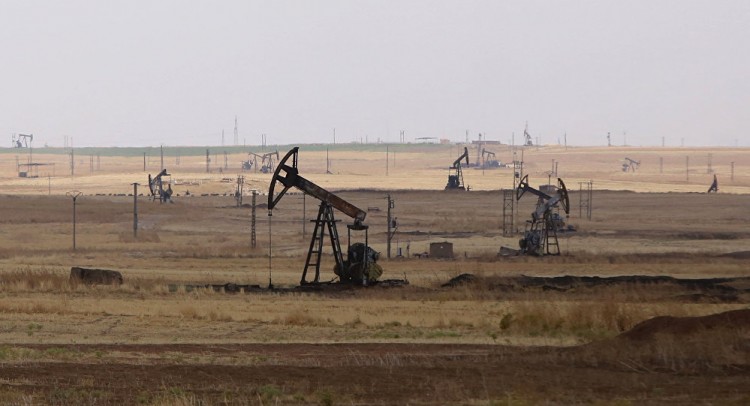 The CEO of the National Iranian South Oil Company (NISOC) announced that its field production has grown by 600,000 barrels per day (bbl/d) under the Raisi administration, Shana news agency stated citing IRNA.

NISOC CEO Alireza Daneshi emphasized that when he was appointed under the new administration around eight months ago, the production situation was not at its best and it was at the minimum level, just supplying the country’s refineries.

“Whenever the administration instructs, we can quickly return to the pre-sanctions production levels; we have seen a decline in downhole activities over the past 15 years, but now the situation is favorable and although the problems have not been completely resolved, the situation is improving,” the NISOC CEO said.