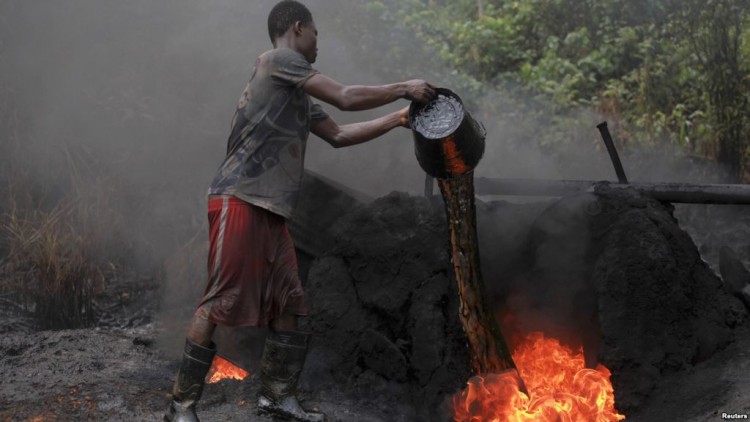 Further, Adio revealed that the NNPC and its subsidiaries have blocked an amount of $3.8b that was due to be paid to the Nigerian government.

As a result, the Economic and Financial Crimes Commission, EFCC, will soon commence investigations into the matter.

Nigeria’s oil market has recently been unstable due to the series of a series of attacks from militants of the Niger Delta Avenger group, pushing production in spring to 30-year lows, which eventually brought the country’s crude oil output at risk.