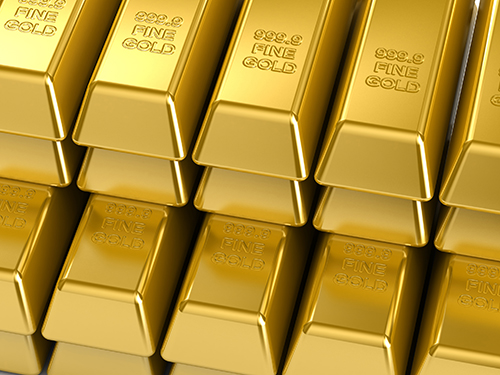 The Minister of Petroleum and Mineral Resources, Tarek El Molla, announced a commercial gold discovery in the Eastern Desert, with estimated reserves exceeding one million ounces of gold and an extraction rate of 95%, according to a press release.

The discovery was achieved in the concession area of Shalateen Mining Company and the total investments of the discovery over the next ten years are estimated to reach more than $1 billion.

According to the press release, a joint company will be established between Shalateen and EMRA to operate in the discovery site which will be the third company exploring gold and associated minerals in Egypt.