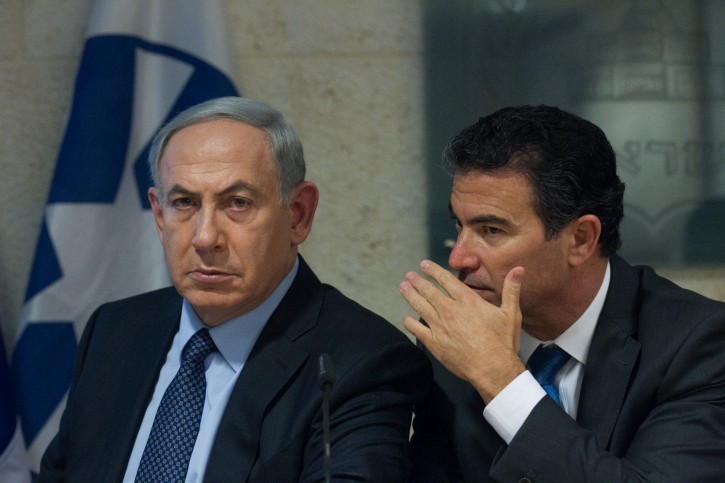 He described the deal as critical to national security interests, dispelling claims that placing the country’s largest gas reserves under the control of a group of companies, led  by the US Noble Energy, will limit competition.

Texas-based Noble Energy and Israel’s Delek Group – that discovered the gas field in 2010 – will retain the control of the field, but have to sell other, smaller assets.

According to The New York Times, Netanyahu added that the development of the field would give the country more energy options.

In related news, Globes cited a press release by Noble Energy explaining that it was still making assessments and revising capital requirements concerning the development of Leviathan, and would publish a final decision before the end of 2016.