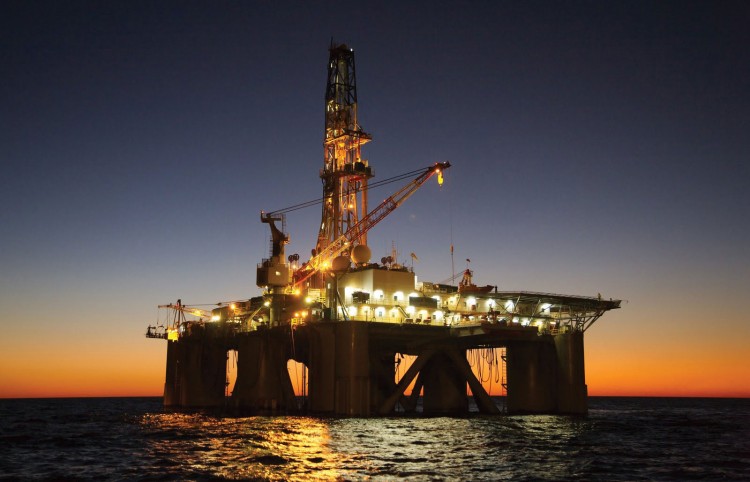 Mubadala Petroleum is helping Morocco to evaluate its oil and gas sector as the North African country works towards making its first commercial hydrocarbon find.

The Abu Dhabi company sealed an agreement with Morocco’s Office National des Hydrocarbures et des Mines (ONHYM) to study the potential of hydrocarbon reserves in an area spanning over 3,000 square kilometres off of its Mediterranean coast.

Mubadala said that the study, to be carried out over the next 12 months, will also reprocess previously collected geological seismic data.

“We hope this agreement will pave the way for further cooperation with ONHYM both on the more detailed exploration of the Mediterranee Ouest area and in other projects,” said Musabbeh Al Kaabi, the chief executive of Mubadala Petroleum.

According to the US energy information administration, Morocco, which is a net hydrocarbon importer, has no proven oil reserves and negligible natural gas at 0.05 trillion cubic feet. In comparison Egypt has more than 77 trillion cubic feet of proven gas reserves.

Morocco has 34 companies working onshore and offshore to explore for oil and gas, according to the International Energy Agency (IEA), and while some wells have shown potential they are yet to yield a commercial find.

On Monday, ONHYM said that explorer Circle Oil, which had dubbed Morocco as an “exciting prospect”, will plug and abandon the KAB-1bis well in the Sebou permit.

It was the fourth well Circle Oil has drilled in the same permit and all of them have shown only modest discoveries.

However, Abdelkader Amara, Morocco’s energy minister, told The National on the sidelines of the World Future Energy Summit in January that while Circle Oil’s last find in December was not a commercial discovery, it was viewed by the government “as a great indicator that there is potential nearby”.