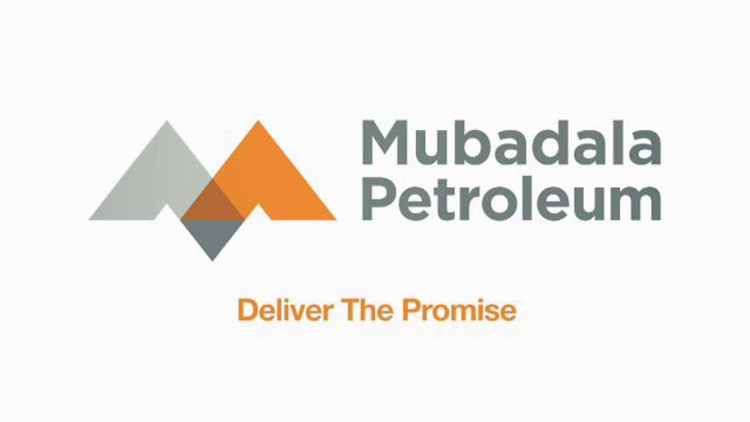 Al Hamed holds this role instead of Bakheet Al Khatheeti, who was recently appointed to an executive leadership position in the newly formed United Arab Emirates (UAE) Investments platform of Mubadala.

Before this position, Al Hamed took over the position of Chief Growth Officer, which is responsible for all new business development as well as mergers and acquisitions activities. Additionally, he worked in Al Hamed worked in a highly diversified private sector business based in the UAE, gaining experience across commercial and managerial roles held in various business sectors.

Al Hamed expressed his pleasure of his appointment, commenting, “I have seen firsthand how our combination of deep technical and operational excellence together with strategic acumen and enduring industry partnerships, has enabled the business to chart a successful path forward. Our efforts in recent years to drive operational and cost efficiencies have had a substantial impact and ensured we have a platform for growth.”