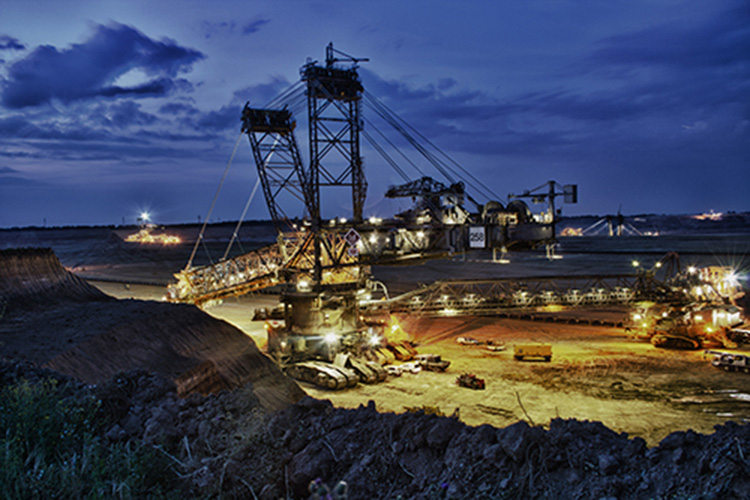 The Ministry of Petroleum and Mineral Resources is planning to launch 10 mining bid rounds to be rolled out every three to four months, Tamer Abu Bakr, the Head of the Petroleum and Mining Industries Chamber in the Federation of Egyptian Industries (FEI) told Al-Mal.

The bid rounds will be announced after announcing the results of the current gold bid round which will take place in Q4 2020. So it is expected that the ministry will officially announce its new mining bid rounds by the end of 2020 or at the beginning of 2021. Abu Bakr noted that the timing is favored as it comes just months before PDAC, the world’s Premier Mineral Exploration, and Mining Convention.

The new bids will target various ores that are considered valuable to the industrial sector such as Iron, copper, phosphate, and lithium. Abu Baker added that the inclusion of major specialized mining companies to invest in Egypt’s mining sector in the coming period will create a rich investment climate for other companies to follow suit. The success of the gold bid round is expected to flourish investments in the mining sector.