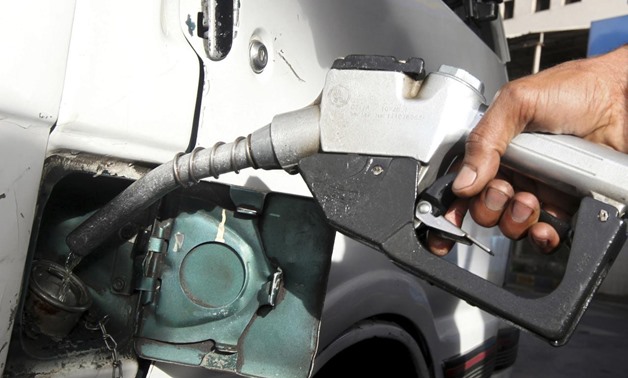 During the opening  ceremony of the Asmarat 3 project in Cairo, under the supervision of President Abdel Fattah Al-Sisi, the Minister of Trade and Industry Neveen Gamea reviewed the initiative to replace gasoline-based vehicles by natural gas-based vehicles. The president has previously suggested that a strong integrated program for car conversion should be implemented. He directed that private cars, especially those which have been running for over 20 years, should be included in the program alongside taxis and microbuses.

Additionally, Gamea denoted that there is a plan with about EGP 250 billion for replacing old private cars which will be financed through several parties headed by the Central Bank of Egypt (CBE). This initiative helps in reducing pollution rates and reducing harmful car emissions. Also, with Egypt’s natural gas discoveries, it will ultimately lead to relieving the state’s budget by decreasing the consumption of fuel.

Gamea pointed out that relying on natural gas as a fuel will save citizens about EGP 1,900-2,000 per month. The initiative will facilitate citizens’ lifestyles and contribute to decreasing the trade balance deficit. The minister indicated that the cost of conversion from gasoline to natural gas is estimated at EGP 8,000 which can either be paid in installments within four months or through financing programs that allow paying in installments for up to five years.