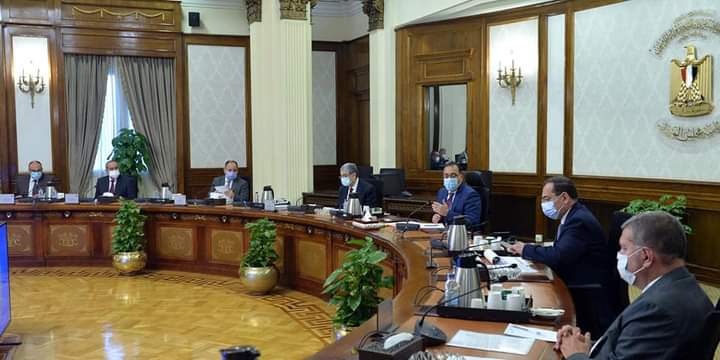 In a meeting with Prime Minister Mostafa Madbouly, Minister of Petroleum and Mineral Resources Tarek El Molla indicated that the financial arrears of the ministry declined to EGP 51 billion after it had reached EGP 334 billion in June 2018 due to great efforts in this regard.

The meeting was attended by other ministries to resolve their financial entanglements with the Ministry of Petroleum and Mineral Resources. Madbouly also reviewed the efforts of the ministries and agencies to pay the financial arrears of the petroleum ministry.

In addition, El Molla elaborated that the ministry’s financial arrears have risen during the last period because of the high demand for different petroleum products.

For his part, the Minister of Electricity and Renewable Energy, Mohamed Shaker, discussed the scheduling plan for his ministry’s debts to the Petroleum Ministry and how it will pay them, affirming its commitment to paying. He pointed out that his ministry also has a lot of arrears and it seeks to collect them.